2022 in review: Tucson Sentinel's top stories of the year

Looking back on the year in local news about Southern Arizona

Tucson rang in 2022 much as we left the previous year, but with a few new twists: in the grip of a pandemic that has become a fevered political question, more immigration and asylum issues, a growing megadrought due to climate change, and a burgeoning housing crisis.

These stories came to us thanks to the efforts of the Sentinel's award-winning reporter and photographer Paul Ingram, IDEA reporter Bennito L. Kelty and a new addition to the Sentinel staff, Cultural Expression & Community Values reporter Bianca Morales (both Report for America corps members), university fellow Jacob Owens, with analysis by Blake Morlock and accountability journalism by editor Dylan Smith, who along with dozens of local contributors and our national investigative reporting partners, made sure to keep Tucson and Southern Arizona informed during a year in which headlines vied to top each other on a daily basis. 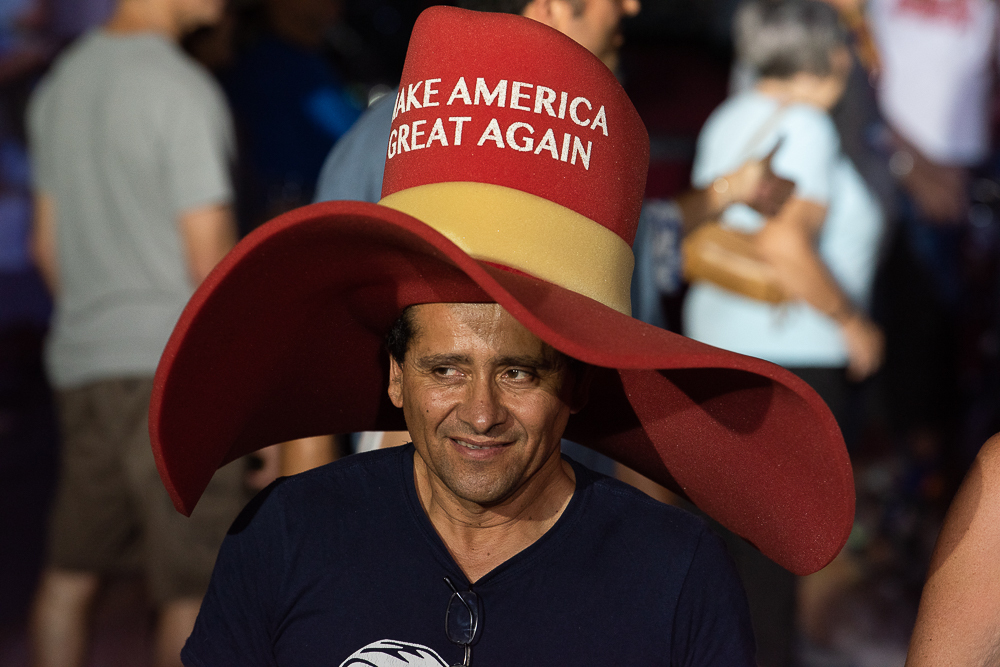 As the polarization between political parties continued and changes occurred at the county level, midterm elections rolled around.

While federal and county officials worked to fight conspiracy theories and attempts at voter suppression, abortion rights were a major issue for voters.

In a possibly not-surprising move, an U.S. senator dropped her party registration as Arizona gets new leadership. 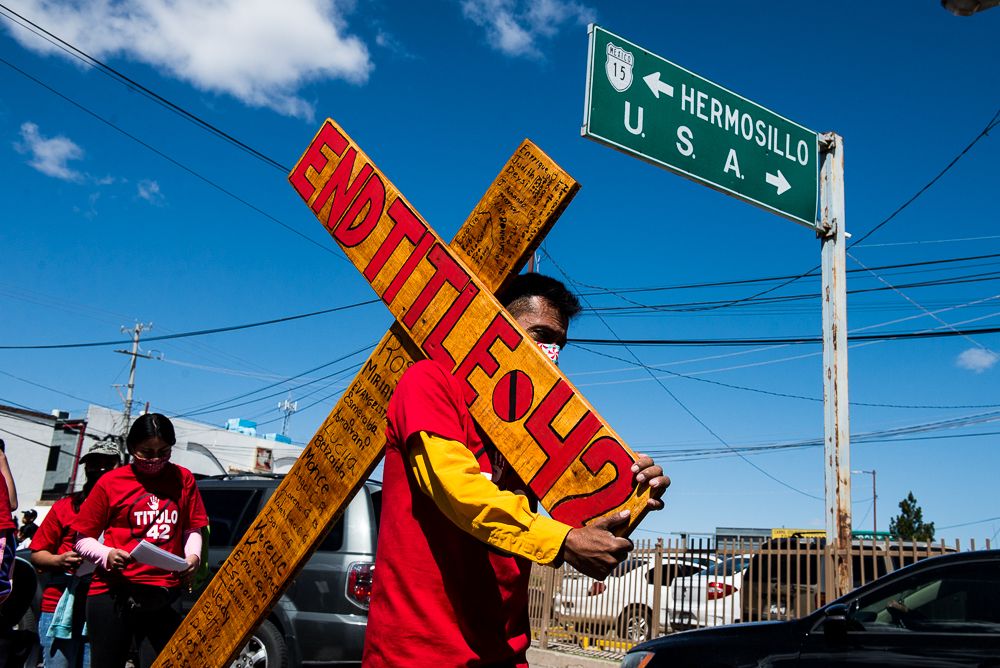 Always a hot topic, disarray was still the word as the pandemic-era immigration policy Title 42 and Border Patrol woes continued - while the county stepped in to help immigrants.

A border wall and swell in the number of migrants led to conflict between the state and federal government, culminating in the short-lived and destructive container wall.

In a boon to border communities, the governor sent $9M to help build a new commerical border crossing in Douglas as Mother Mary seeks asylum in Nogales. 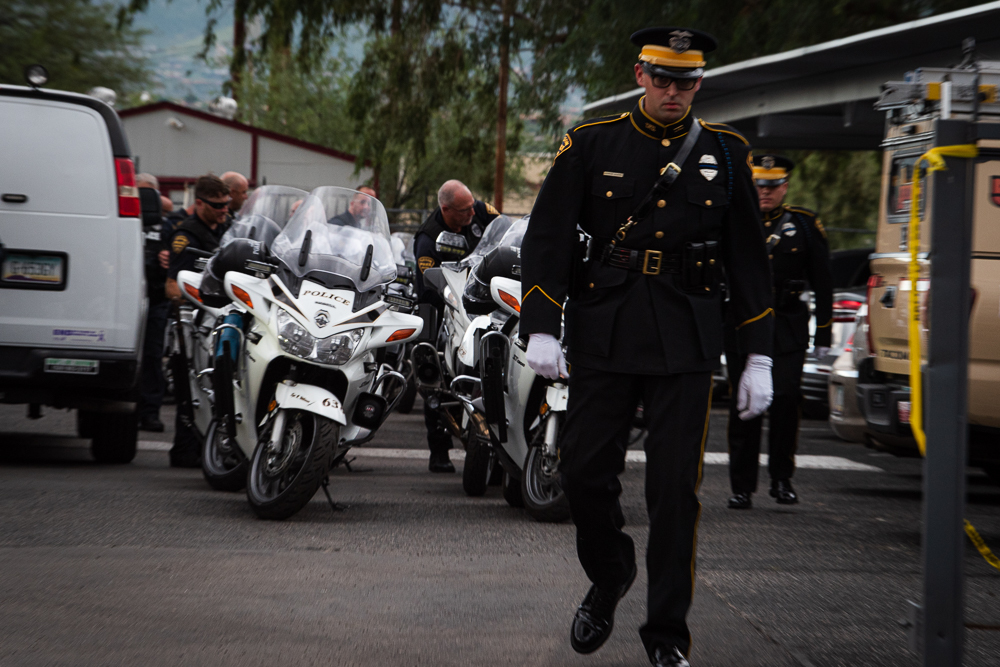 Issues continued to plague the constable's office, and a tragedy added to problems in the department. 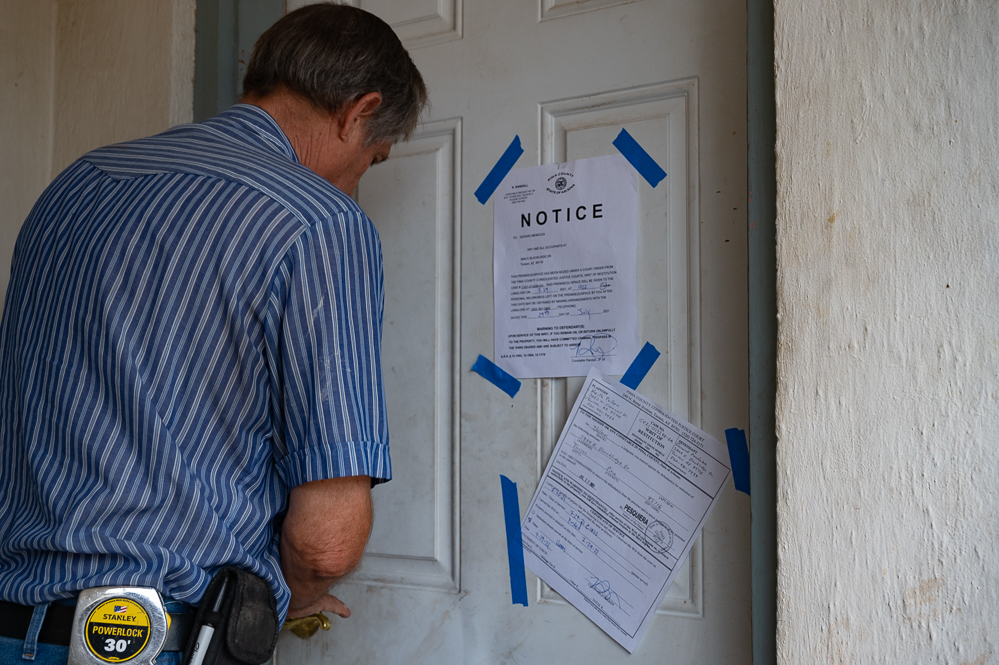 Housing concerns continued to grow in both the rental and homebuyer markets, as private groups, the city and county grapple with the problem.

Taxing issues plague county homeowners, while the city bans landlords from turning down tenants who use housing vouchers and government benefits - a decision later deemed unlawful by the state attorney general.

Responding to biz concerns about 'aggressive' panhandlers and drug use, Pima County agreed to build a shelter for homeless, and the city worked to address rising rents by ending housing discrimination.

Pima County is set to end COVID-era rental assistance by February and shuttered the online application, while the annual point in time homeless count will be held for the first time in two years. 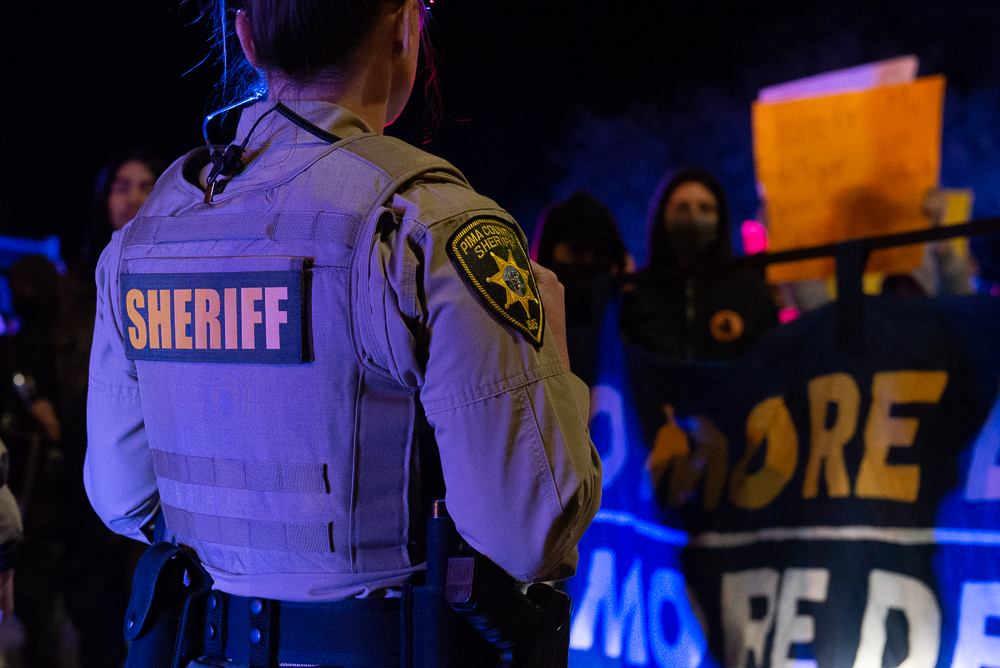 As the pandemic ended, Pima County worked to promote tourism recovery and greenlit a land lease for a $1.2 billion battery cell factory. 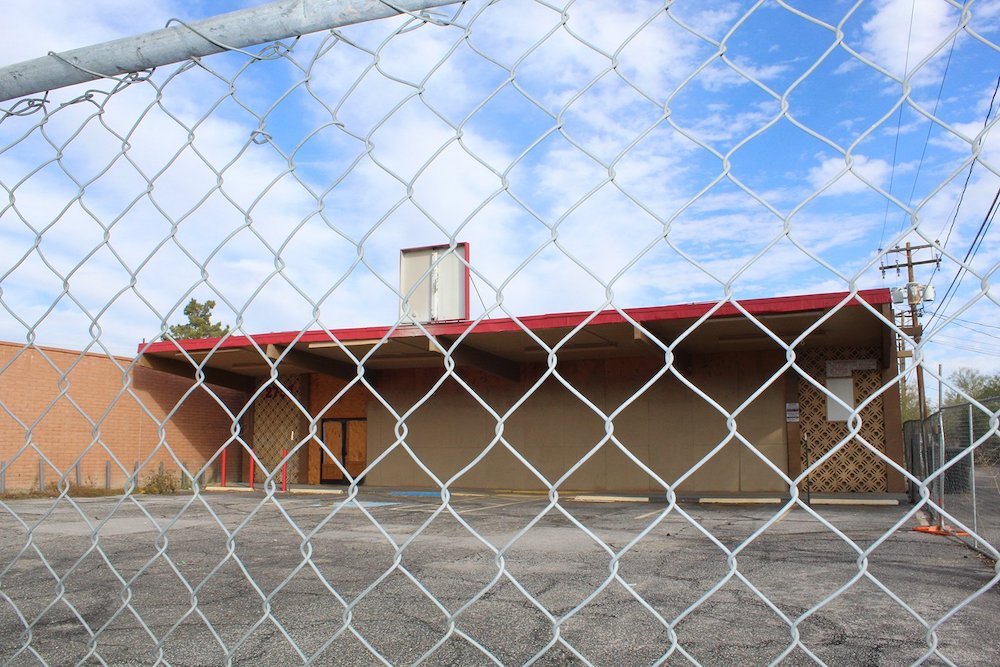 The University of Arizona touts a record year of 300 inventions, from potential AFib treatment to flame-retardant plastic and the state plans to set up an electric vehicle charger network with federal infrastructure funds. 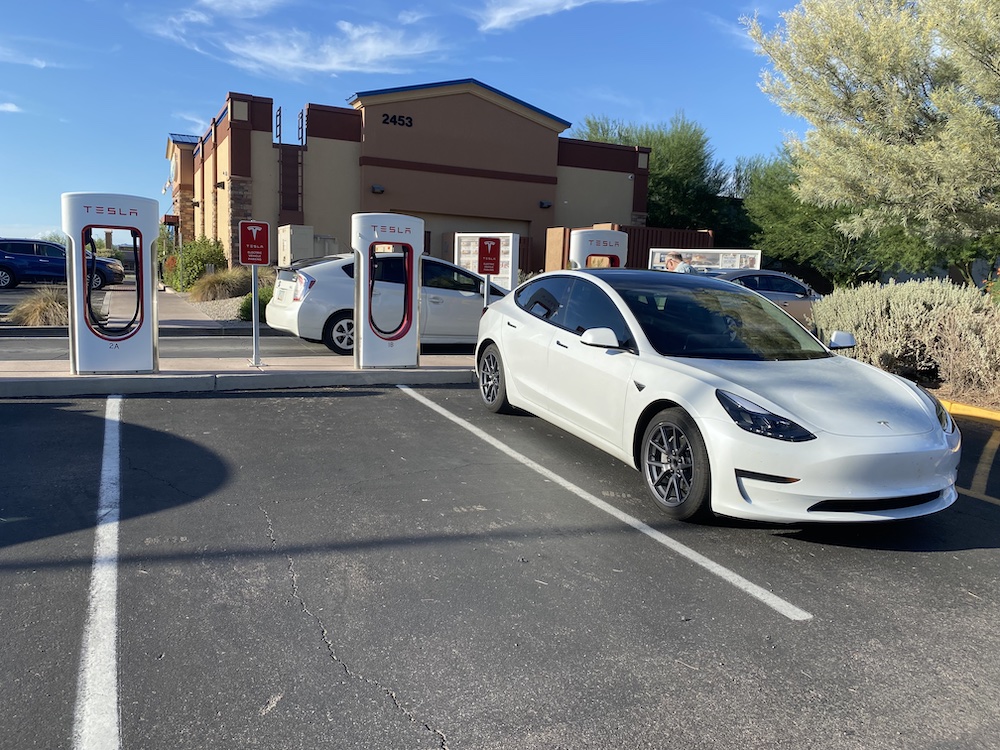 $23M was awarded to TIA for runway safety work, city and county plan zoning changed to allow recreational-only pot dispensaries and the year ended with big investments for Southern Arizona from the $1.7 trillion federal spending package. 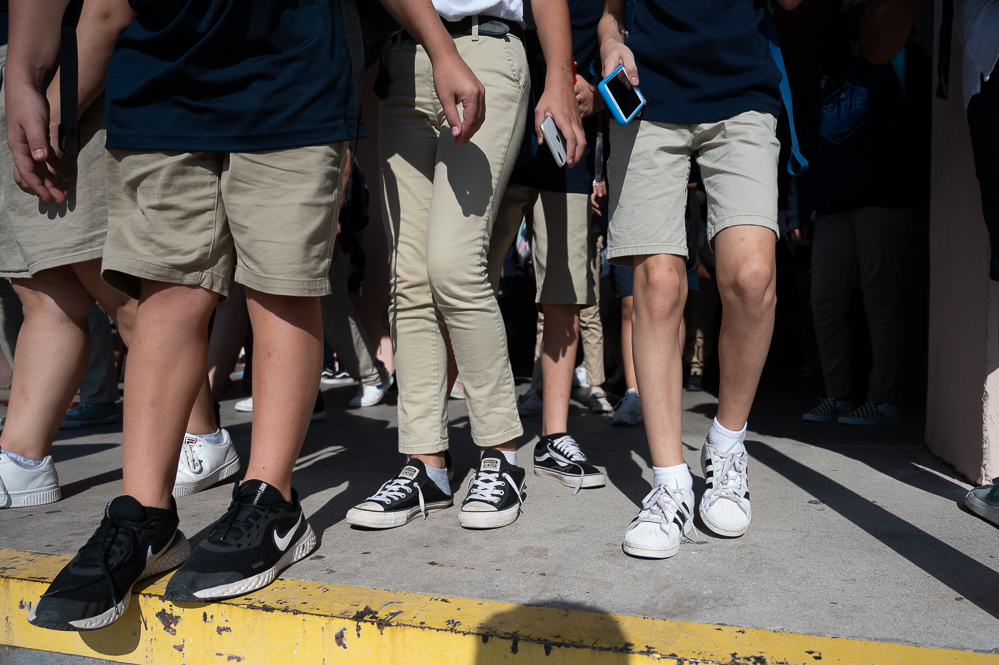 After a nearly 50-year-old lawsuit ends, the court releases TUSD from desegregation oversight, as the district faced a $58M cut - one of largest in state - as Arizona school funding cap loomed.

Funding was a major issue as districts discussed bonds and overrides, but Tucson-area schools can't cash in on booming economy.

Sunnyside folklorico students get ready to dance in new studio, and gets Jesus Bustamante as new Governing Board member. 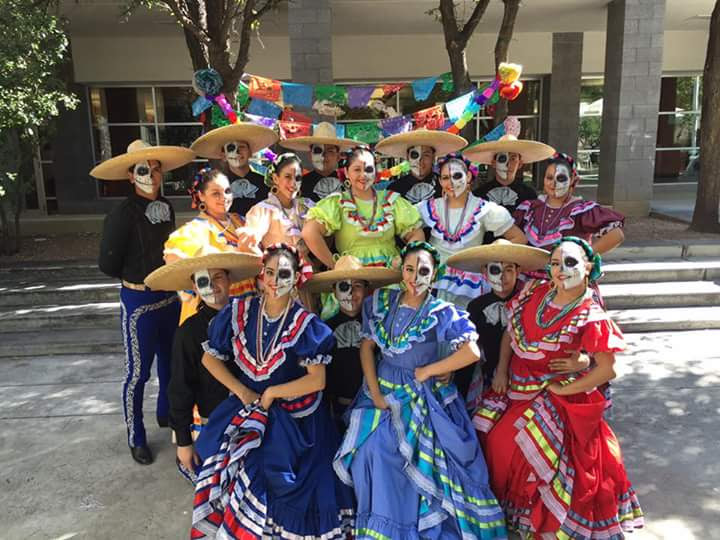 TUSD gives a pay bump to teachers who take on extra work and Vail starts school year with 188 new teachers thanks to 'robust' pipeline.

A 2-alarm blaze does 'significant damage' to Salpointe High School, and San Xavier Mission School closes due to low enrollment and lack of staff. 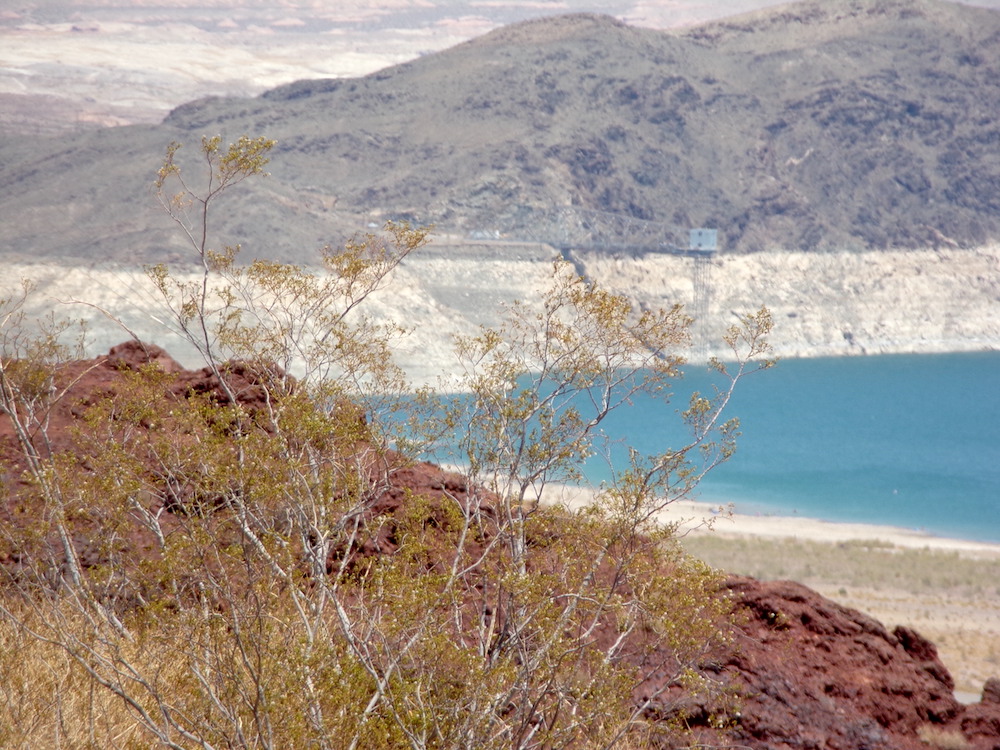 Tucson's 10-year climate change agenda will spend 3 years just coming up with a plan, but the city offers to turn off tap on some Colorado River water to try to save Lake Mead as Lake Mead cuts means climate change is real and forcing Arizona's hand.

Sun Tran will add 19 electric buses and more charging stations as the fleet on track to eliminate diesel by 2028 and a $500k federal grant will help Pima County track air pollution closely in its most affected areas. 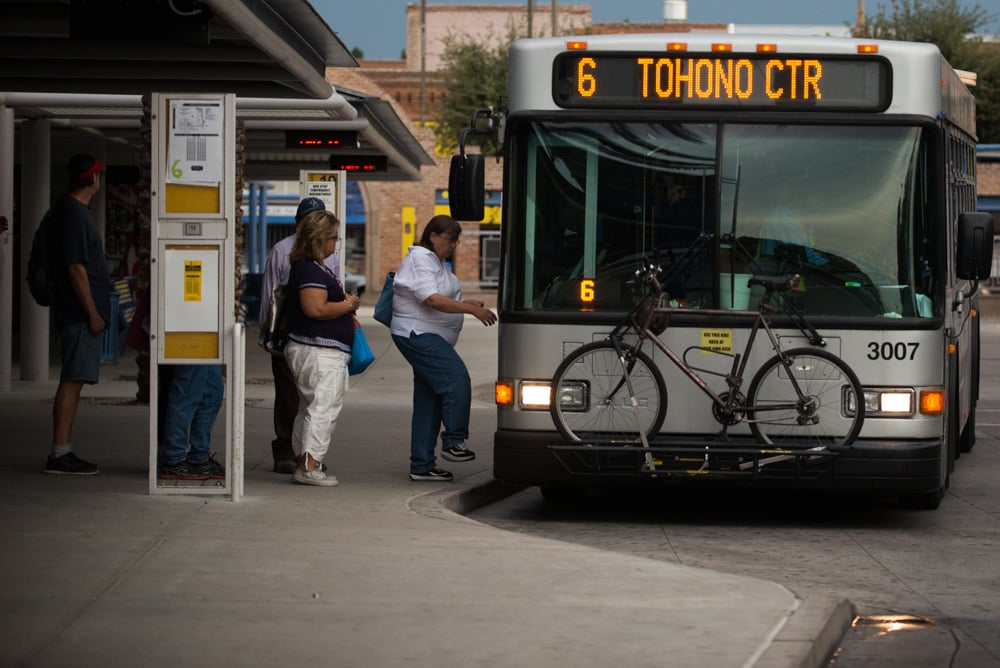 Climate change places Southern Arizona's 'sky islands' in its crosshairs as thousands of sandhill cranes return to Southern Arizona and officials set up livestreaming cameras and Saguaro Nat'l Park's citizen-powered Gila Monster Project crawls along for more than a decade.

An appeals court refuses new hearing on block of Rosemont Copper Mine and Raul Grijalva says a Benson developer and former U.S. Interior secretary is involved in a criminal bribery plot. 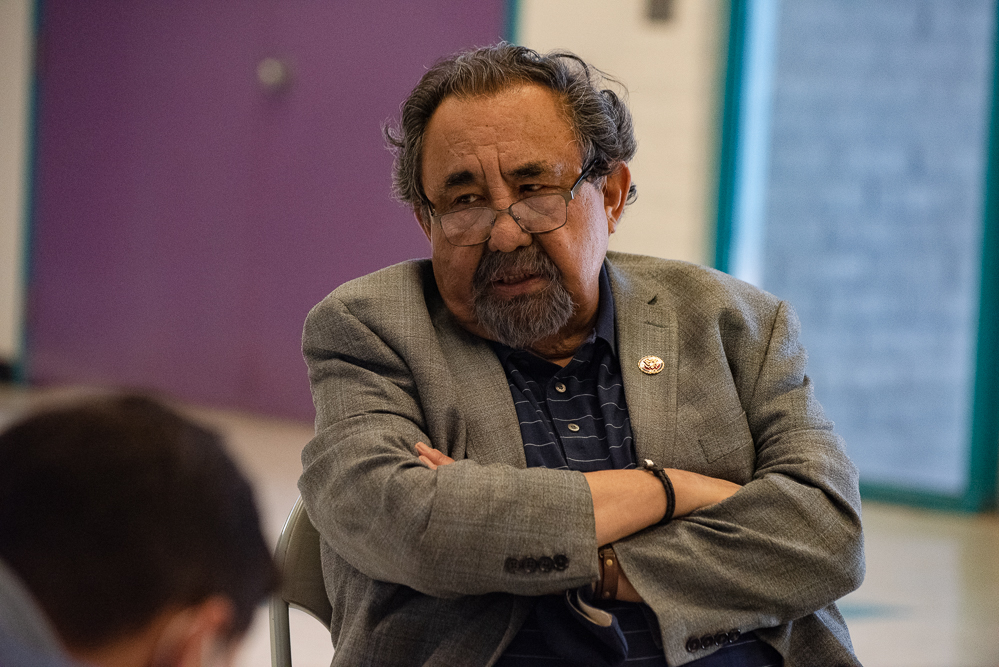 Monarch butterflies are endangered worldwide: Here's what Arizonans can do to help, and Tucson's shovel-nosed snake needs protection, the Center for Biological Diversity says in lawsuit. 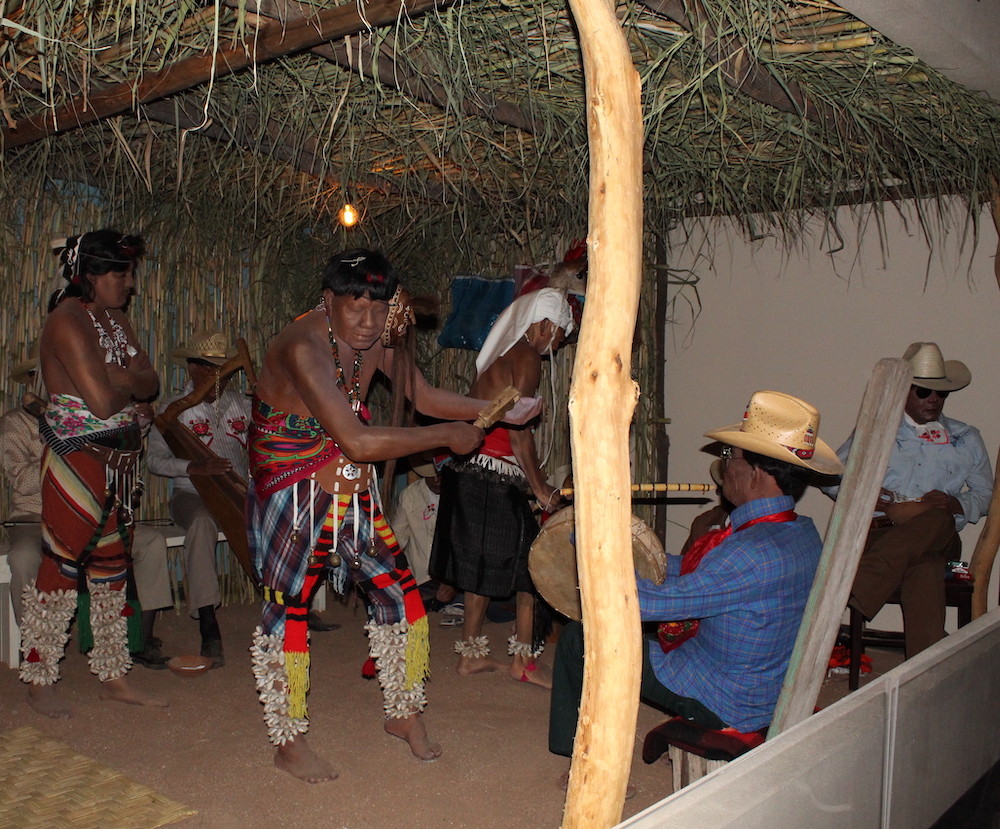 The All Souls Procession marks 33 years in Tucson. 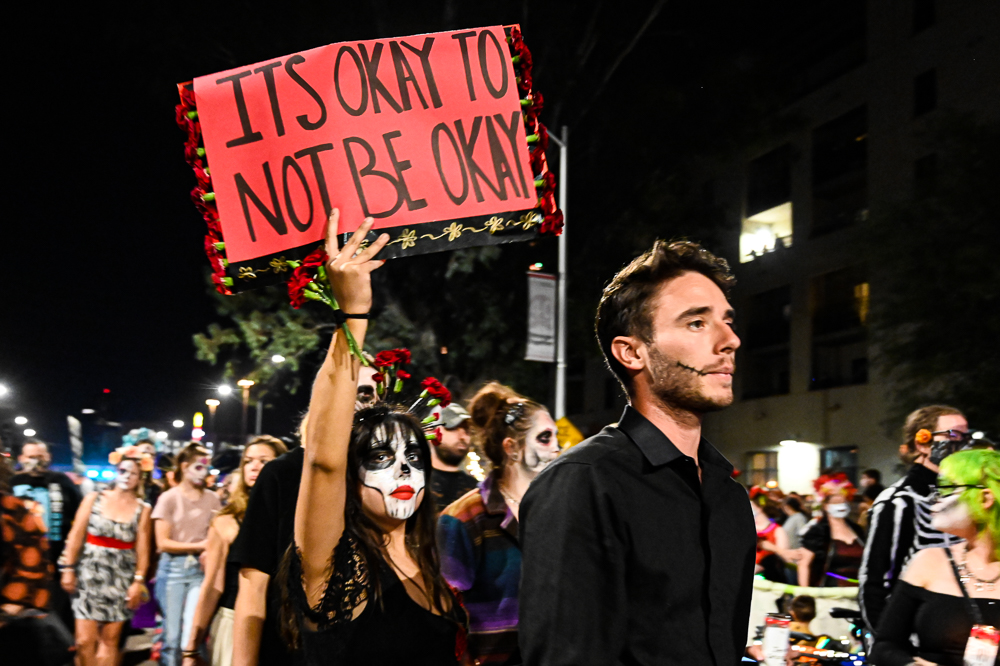 The new Ballet Tucson director wants to inspire audiences with 'art that transcends words' and the new ATC artistic director 'on a cloud' about move to Arizona. 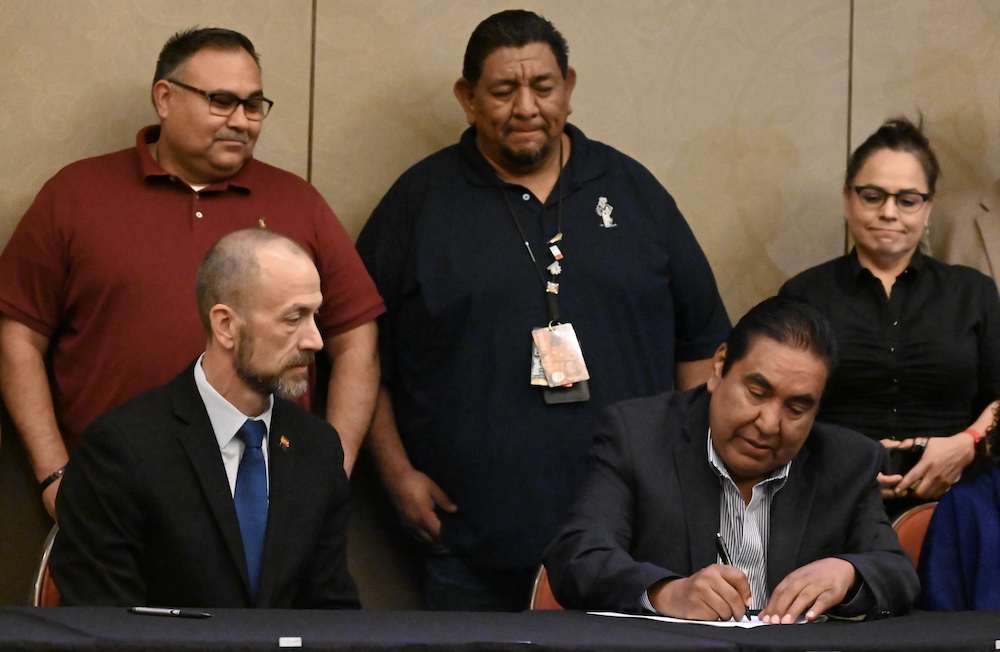 The Pascua Yaqui tribe and the State of Arizona agree on roles in foster children cases ahead of a coming Supreme Court decision.

Though coronavirus was again a dominant and contentious topic, government and public interest in heath care measures waned, and public health officials are again stepping up efforts while warning of a growing crisis.

Other items of note

Thanks to IDEA reporters Bennito Kelty and Bianca Morales, the TucsonSentinel.com has increased coverage in Spanish, including stories on Day of the Dead, Tucson-area musicians and dancers, a special report on slain reporter Juan Arjón, the city's mariachi and folklorico communities, the return of Yaqui artifacts, immigration, help for local disabled transit riders, and the posada in Nogales.