'Dangerous' 114-degree heat for Southern Az, 118 for parts of state on Friday

Much of Arizona will again see "dangerously hot" temperatures as high as 118 degrees on Thursday and Friday, with blistering temperatures forecast for Tucson, Phoenix, Yuma and even the Verde Valley and Kingman areas.

In Tucson, an excessive heat warning will be in effect Friday, with temperatures expected to hit around 107 degrees. Highs of up to 114 are possible, particular in western Pima County, including the Tohono O'odham Nation.

In Phoenix and Yuma, an excessive heat warning will be in effect from Thursday morning until Friday evening. In the Valley of the Sun, temperatures of 108-115 degrees are forecast. In the Yuma area, thermometers may top out at 118 degrees over the next couple of days.

Friday's warning in the Tucson area, in effect from 11 a.m. to 8 p.m., covers the Green Valley, Marana and Vail areas as well. Other warnings cover Pinal County, all of western Arizona and much of southeastern California, along with the Las Vegas area.

"Extreme heat will significantly increase the potential for heat-related illnesses," forecasters cautioned. "Take extra precautions if you work or spend time outside. When possible reschedule strenuous activities to early morning or evening. Know the signs and symptoms of heat exhaustion and heat stroke."

"Drink plenty of fluids, stay in an air-conditioned room, stay out of the sun, and check up on relatives and neighbors. Young children and pets should never be left unattended in vehicles under any circumstances," officials cautioned.

There is a chance of thunderstorms south and east of Tucson, but "only a slight chance" of rain in the metro area over the next few days, NWS forecasters said.

Storms will become more widespread this weekend and into next week, as more moisture enters the regions, increasing the chances of heavy rains, they said. 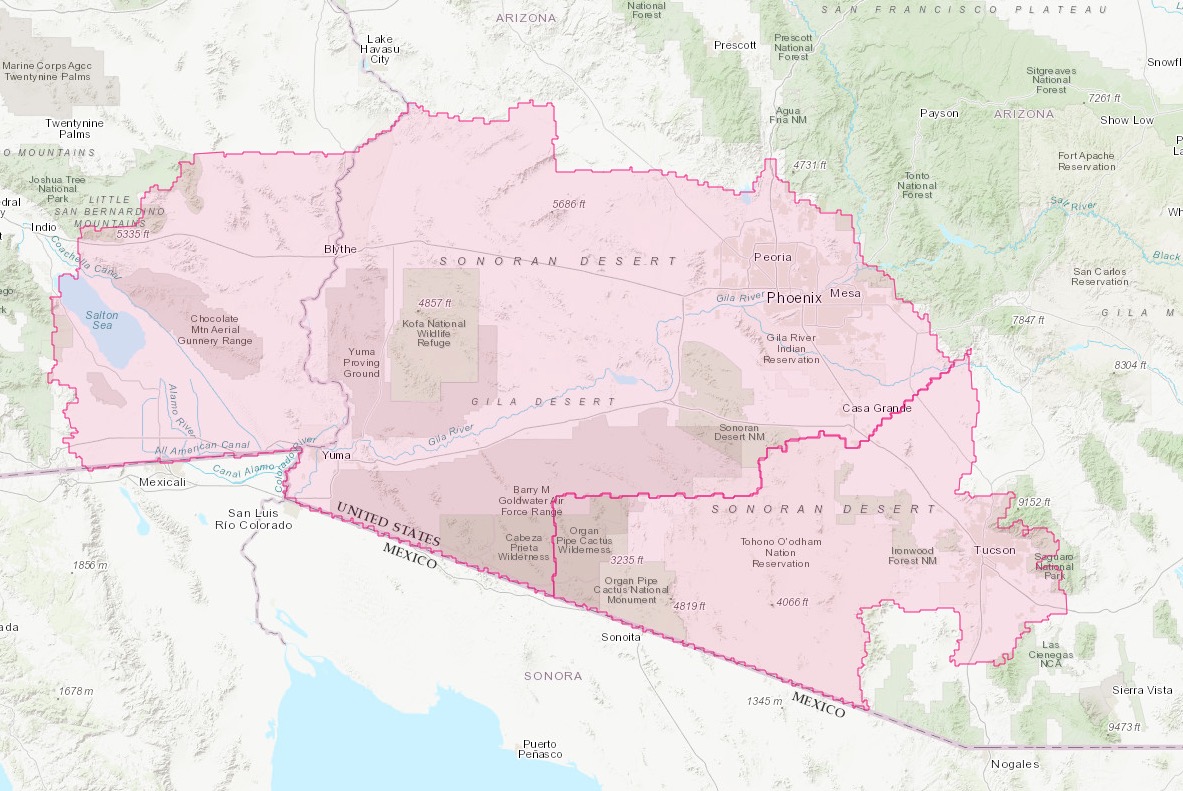 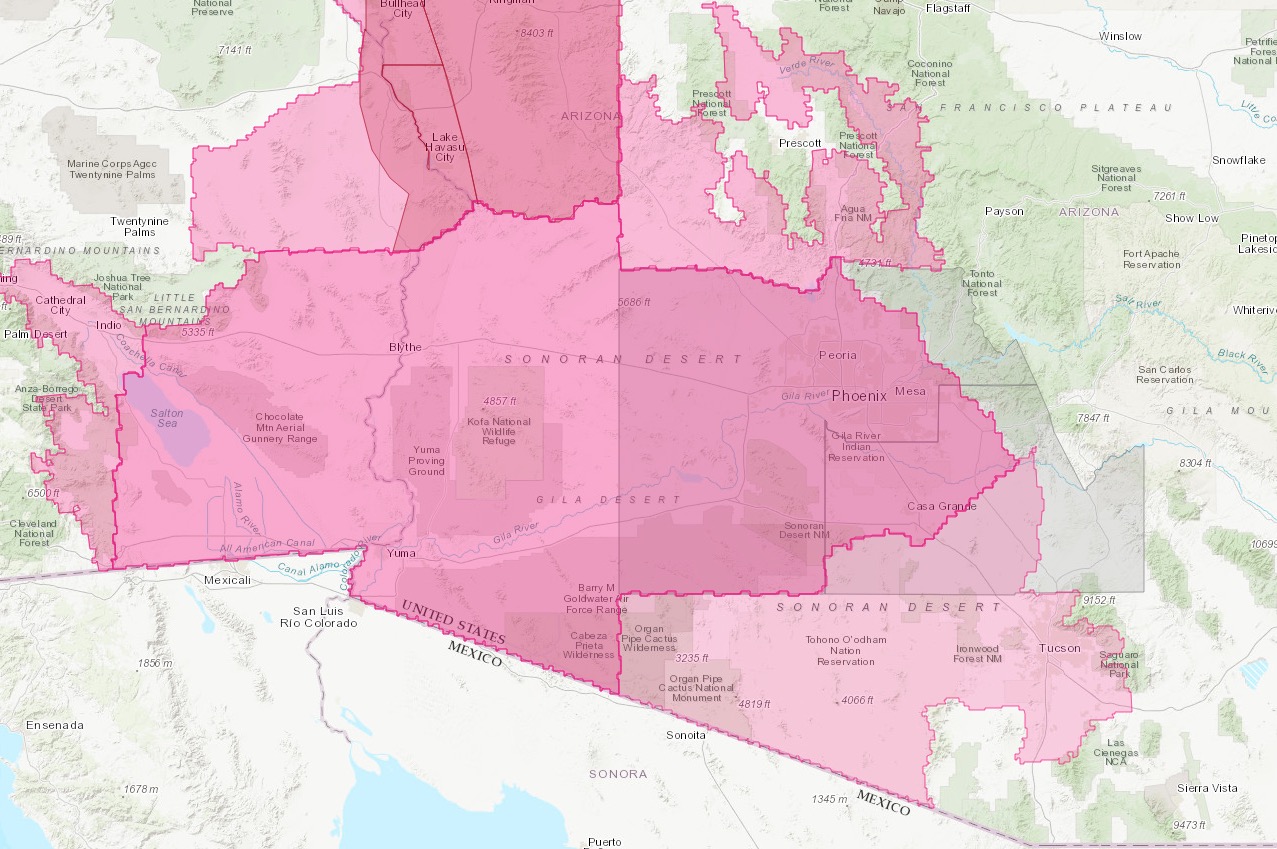 Researchers at San Francisco State University conducted a study in 2003 that showed that the temperature inside a vehicle can rise to 114 degrees on a 95-degree day, and will rapidly rise to 140 degrees in under an hour even with the windows open.