Wisps of hauntings at Hotel Congress

So, there is this hip-hop artist who calls himself Devin The Dude. Though I find his single-minded lyrical obsession with cannabis to be tiresome to distraction, his DIY work ethic is 100 percent punk rock and quite admirable.

When The Dude performed at the Hotel Congress a few years back, he stayed in one of the rooms that is purported to be haunted. I say "purported" because I am a bit of a skeptic about such things, even though my Mexican grandmother regularly spoke to relatives who had passed on. A lot of folks, however, people who I respect, very sincerely report having had some encounters with the departed upstairs, so perhaps there is something to these stories.

This is all said to explain my mild cynicism when The Dude called downstairs to the front desk in a mild panic.

"So is it true that this room is supposed to be haunted?" he asked.

"That is what some people say," I said.

"Well, what does this ghost do?" he asked.

"I have heard different things," I said.

"Well, have you heard anything about this ghost picking up rolls of toilet paper and throwing them around the room?"

"Uh, no," I said, though I later heard that there have been such reports.

"Well, there is something in this room throwing around toilet paper. Listen, I ain't scared, but my girl, she's scared. Can we move into a different room?"

So, I found another room for them on the opposite side of the building. He thanked me, again emphasizing that he was not scared, but his girlfriend was.

So maybe there is something to these stories of a haunting, but the cause of the apparition might also be explained by the cover of the album he was promoting on that tour: 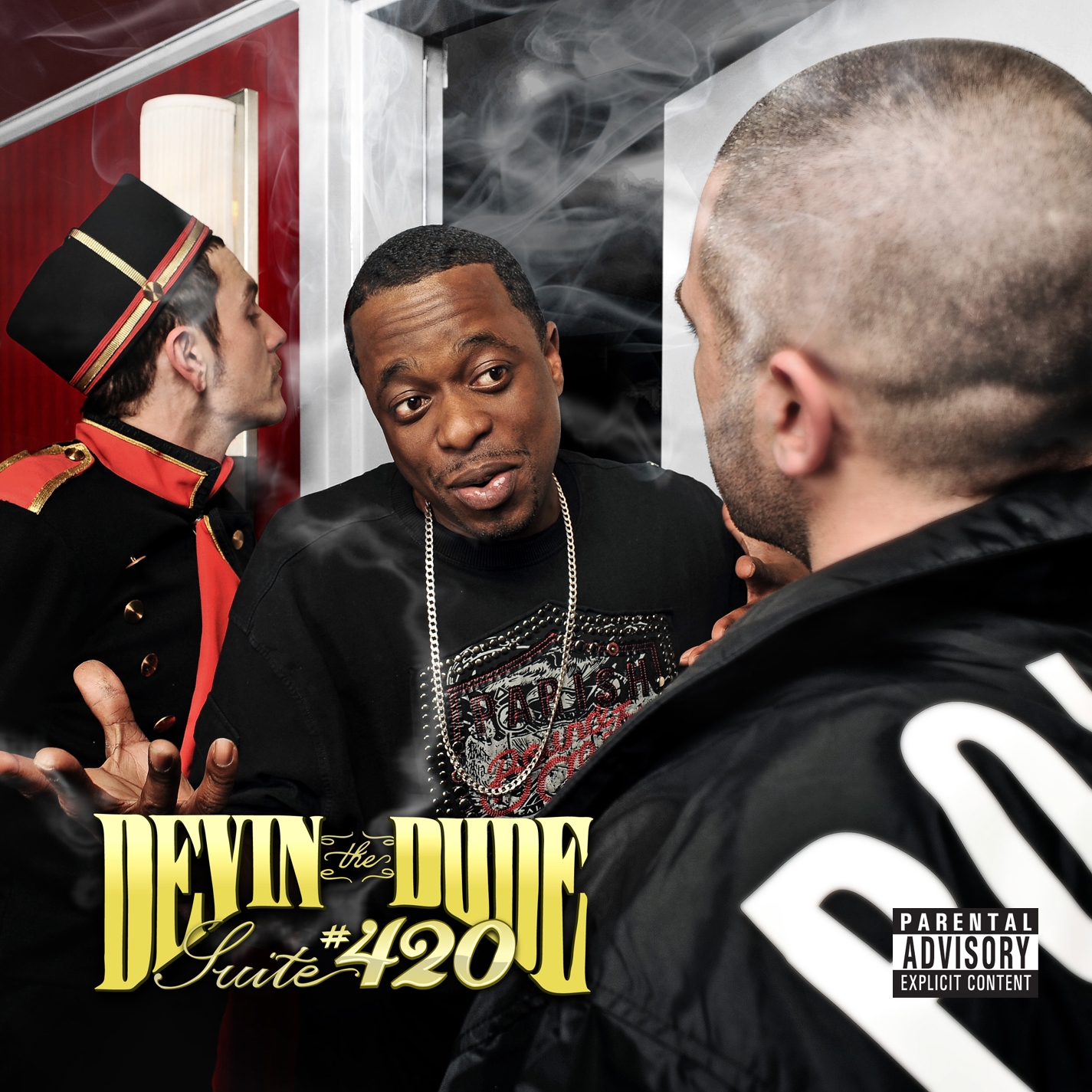